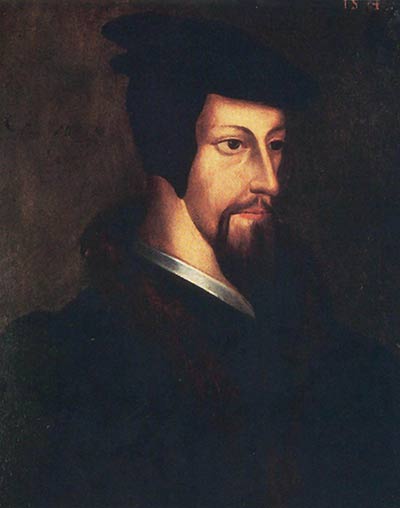 1550s – Calvinism comes to France with thousands of converts

25 May 1559 – First Synod of the French Reformed Church held in Paris, followed by persecutions and issuance of Edict prohibiting “heretical” worship

1559 – Attempt to replace Catholic Guises with Huguenot Conde as regent

1560 – Huguenots petition the King and threaten revolt if persecution persists

1562 – Huguenots sign manifesto saying they were forced to take arms

1 May 1562 – Arrival at St. John’s River, in Florida, of the first pilgrimage by Huguenots to North America

24 August 1572 – St. Bartholomew’s Day Massacre in which tens of thousands of Huguenots were killed

18 October 1685 – Revocation of the Edict of Nantes by Louis XIV which was published 22 October 1685, and resulted in persecution of the Huguenots; 400,000 flee France to other countries

28 November 1787 – Promulgation of the Edict of Toleration